The Cinema of Omar Amiralay 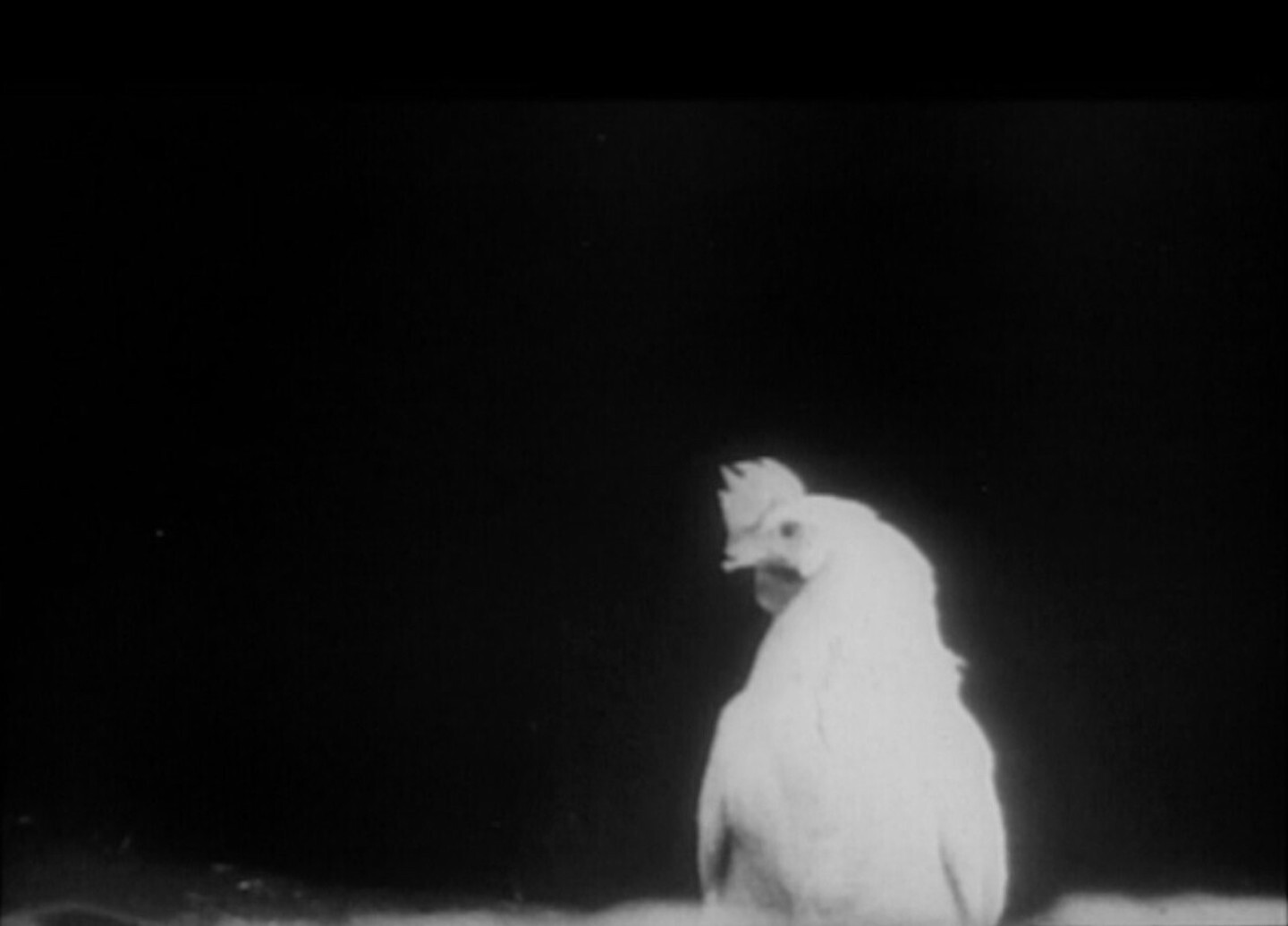 1960’s Syria saw the introduction of modernist and auteur cinema. This was largely thanks to the innovation of Omar Amiralay, now widely considered the godfather of Arab non-fiction film.

As a backdrop to our film programme, we invite you to join us for this day-long ticketed, event. The programme will include Amiralay’s most iconic short and feature length films, spanning from 1970 – 2003.

The films will be a combination of digital file projections and web streams. More details coming.