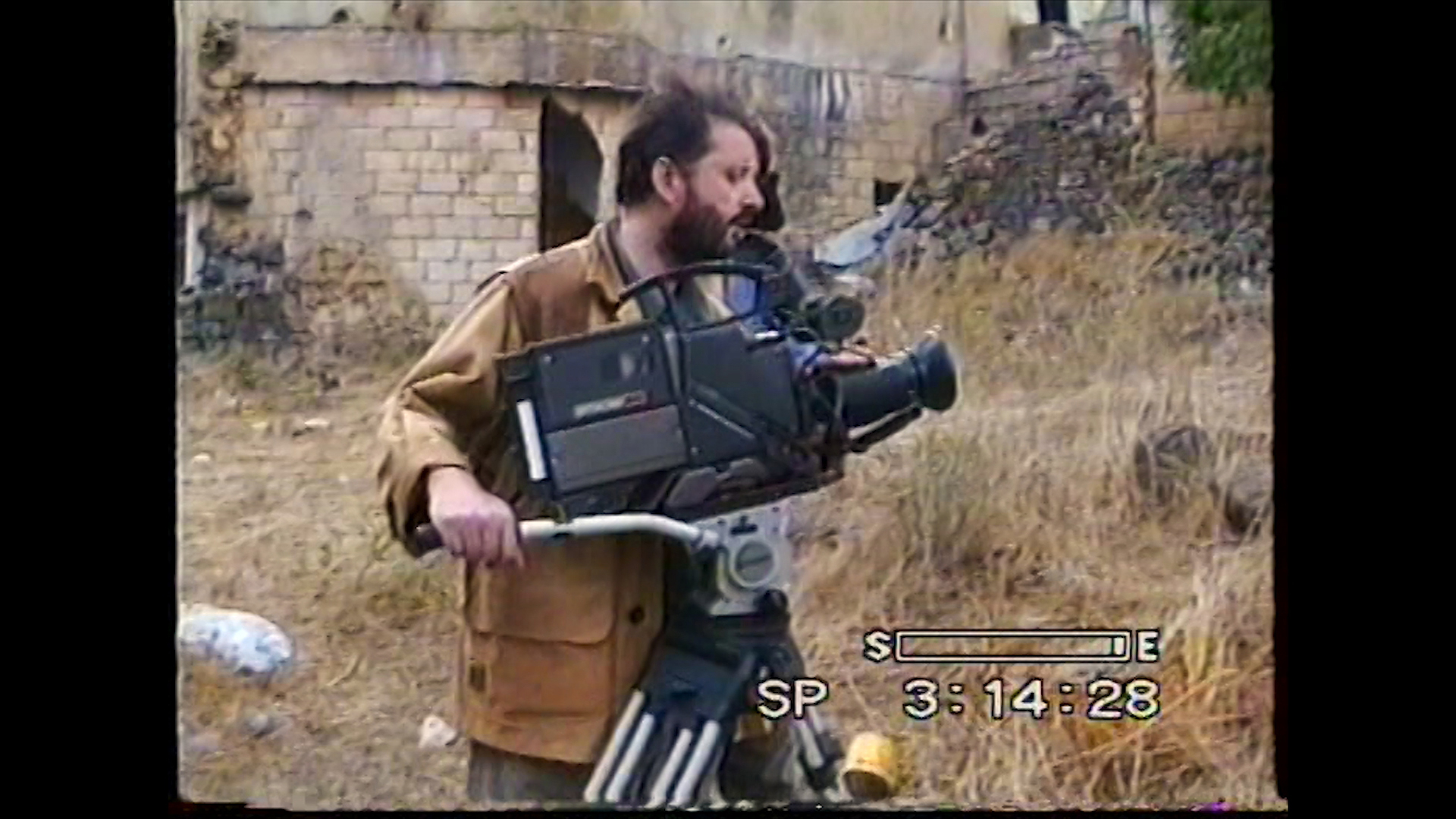 Omar Amiralay, widely considered the godfather of Arab non-fiction film, was haunted by Syrian politics and his search for justice. He sadly passed away in 2011, just before the eruption of the still-ongoing war. Part-cinematic letter to an old friend and part-reflection on Syria then and now, this film is a powerful testimony on politics and cinema, and the ideas that lead to his iconoclastic career. Sharing private moments between veteran filmmaker, Hala Alabdalla’s, discussions with Omar, more broadly, it is a reflection about love, life and death.

This session will be followed by a screen talk with Hala Alabdalla, the director of Omar Amiralay: Sorrow, Time, Silence.

Hala Alabdalla is a prominent Syrian film producer and director who has lived and worked in France and the Middle East, since 1981. She has collaborated with various Arab and French producers. She studied Cinema and Audiovisual at the University of Paris and obtained a degree in Anthropology of the Arab World at the EHESS in Paris.

Hala has written, produced and directed many documentary movies. Her most notable film is the award-winning documentary entitled “I Am the One Who Brings Flowers to Her Grave” (2006), which was the first Syrian movie to be shown and awarded in Venice Film Festival.

She has been member of jury in film festivals (Venice Film Festival, FID Marseille, Visions du Réel…) and has provided training and consulting services in cinematography. In 2017, she created the program “Savoir, Voir, Revoir”: a training and filmmaking laboratory for young Syrian refugees in Paris, supported by the CNC and Arte.