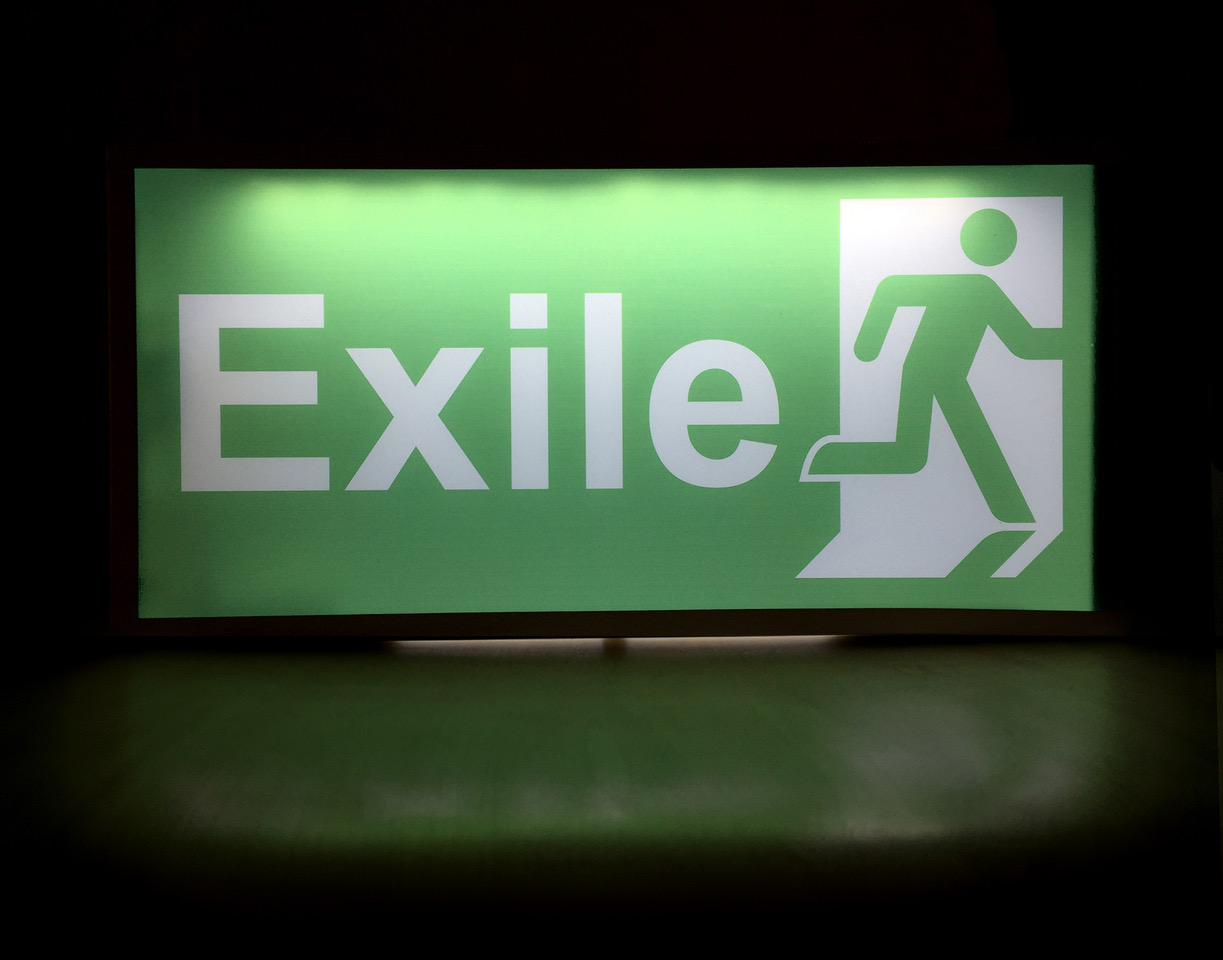 What is the role of institutions in nurturing contemporary Syrian cultural production?

Over the past decade, we have witnessed an astonishing outpouring of cultural production by Syrians, driven by an urge to respond to the fast-changing realities that have confronted them. This has been a powerful reminder of the emancipatory potential of creative forms of expression to reshape narratives, push boundaries and conceive new ways of inhabiting the world.

The integral role played by organisations and institutions in nurturing and sustaining the work carried out by these creative communities has become increasingly evident. Often it has armed them with the critical and creative tools to re-imagine and call into being new modes of coexistence.

For this panel discussion, we are delighted to host Shireen Atassi from Atassi Foundation, Abdullah AlKafri from Ettijahat – Independent Culture, and Khaled Barakeh from Coculture in discussion.

Over the course of the evening we will shed light on the challenges they have faced, the lessons that have been learned and the panellists’ aspirations for the future of Syrian cultural and artistic production.

The panel will be moderated by Anas Darkawi.

Abdullah AlKafri is an award-winning playwright and theatre director. He has also collaborated with arts organisations including LIFT (UK), the Royal Court Theatre (UK), IEVP (Norway) and Lark (USA). He also works as a trainer, strategic planner, fundraiser and designer for arts intervention initiatives, working with Culture Resource (Al Mawred Al Thaqafy) and the Friedrich Ebert Stiftung among many others in Lebanon, Syria, Tunisia, Yemen and elsewhere. He is a member of selection committees of the Arab Council for Social Sciences, a regular collaborator with the Sundance Institute’s MENA Theater Lab and the board of the 7th World Summit on Arts and Culture.

In 2014, Abdullah Alkafri, a founding member of Ettijahat – Independent Culture, was chosen to succeed Ms Rana Yazji as Executive Director of the non-governmental organisation. Ettijahat is dedicated to supporting Syrians artists and cultural practitioners and their peers across the Arab region and Europe, providing capacity-building and educational opportunities to artists, cultural practitioners and academics, as well as financial and legal support.

Based in Dubai for over 20 years, Shireen Atassi is the director of the Atassi Foundation, a family non-profit initiative that aims to preserve and publicly promote Syrian art. She serves as the Director of the Foundation, overlooking strategic planning and is responsible for the coordination of exhibitions, publications and other creative projects. Shireen obtained her MBA from Imperial College Business School in London in 1998, after which she had an eighteen-year corporate career in blue chip companies, which she left in order to establish the Atassi Foundation in 2015 along with her family, who previously owned the Atassi Gallery in Damascus.

Khaled Barakeh is a Berlin-based conceptual artist and cultural activist. He graduated from the Faculty of Fine Arts in Damascus, Syria, in 2005, completed his MFA in 2010 at Funen Art Academy in Odense, Denmark, and a Meisterschuler study in 2013 at the Städelschule Art Academy in Frankfurt, Germany. Driven by his observations of longstanding social injustice, Barakeh approaches creative practice as a tool for societal change; manipulating commonplace visual and cultural touchstones to expose and undermine stagnant power structures. In a recent major shift in his practice, Barakeh developed coculture in 2017 – a non-for-profit umbrella organisation with a suite of initiatives that leverage artistic thinking to directly address issues of contemporary mass migration. Among these projects is the SYRIA Cultural Index and the Syrian Biennale. Barakeh has exhibited at Hamburger Kunsthalle, The 11th Shanghai Biennale, The Frankfurter Kunstverein, Salt Istanbul, The Busan Biennale, State Gallery of Lower Austria, Krems and MKG Hamburg, among many others.

Anas Darkawi is an international development and civil society practitioner with 16 years of experience in the non-profit sector supporting positive social change. Anas is also a freelance consultant with civil society organisations and cultural institutions in the areas of organisational development, sustainability, communications, impact evaluation, training, and youth participation.  He is an experienced facilitator and moderator,  and a qualified personal performance coach. Anas holds two master’s degrees in International Management, and Youth and International Development.