A Taste of Syria 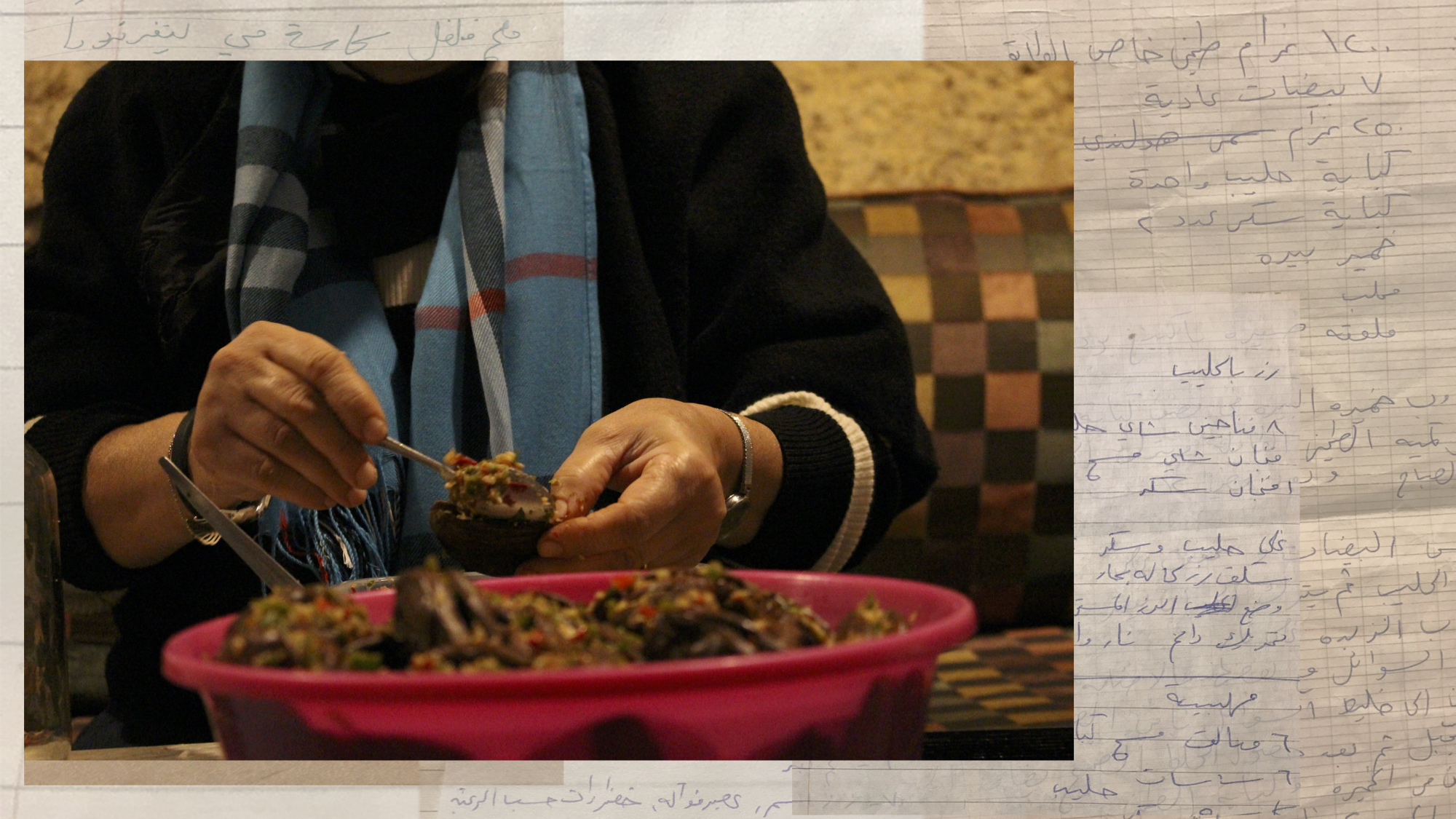 Throughout history, food has been an expression of social identity and an important marker of cultural memory. For Syrians, food has always been a reminder of their rich and diverse culture.

Syria’s cuisine is one influenced by many civilizations and traditions, which is evident in the abundance of flavours, ingredients and culinary practices. Recipes today are often accompanied by stories and memories of home and cherished pastimes owing to the ability of food to evoke certain senses linked to longing, belonging and nostalgia. Many dishes and ingredients are also often tied up with certain beliefs, histories and imaginaries.

What we also see is a number of variations of the same dish exist across different parts of the country, as well as in neighbouring countries. This points to the cross-border flow of people over the ages, where borrowing, sharing and even competing over food have been an integral part to the development of the Syrian kitchen today.

In this participatory and interactive workshop, participants will explore Syria’s rich and diverse culinary heritage and try their hand at preparing a number of dishes under the guidance of the Syrian Sunflower, led by Majeda Khouri. Each of these thoughtfully selected vegan dishes will reflect the diversity of Syria’s cuisine and culinary practices, and open up a conversation about Syria’s changing food systems  in light of  post-colonial histories and political developments as well as complex societal issues.

Over the course of the afternoon, there will be opportunities to listen to music, share stories about local food traditions and culinary practices, and to enjoy the dishes that have been prepared together.

Venue: Made in Hackney

Majeda Khouri is a Syrian human rights activist, social entrepreneur, and educational trainer, with a focus on women’s rights. Majeda is the founder of the Syrian Sunflower, a social enterprise that offers cooking classes and catering services, to raise awareness about Syria’s rich culture and heritage, as well as its people. Drawing on her experience working with refugee women in Lebanon, Syria, and the UK, to support them in their integration process, she also uses the Syrian Sunflower as a platform to train refugee women in London to start their own food businesses.