The Voice of Ancient Syria 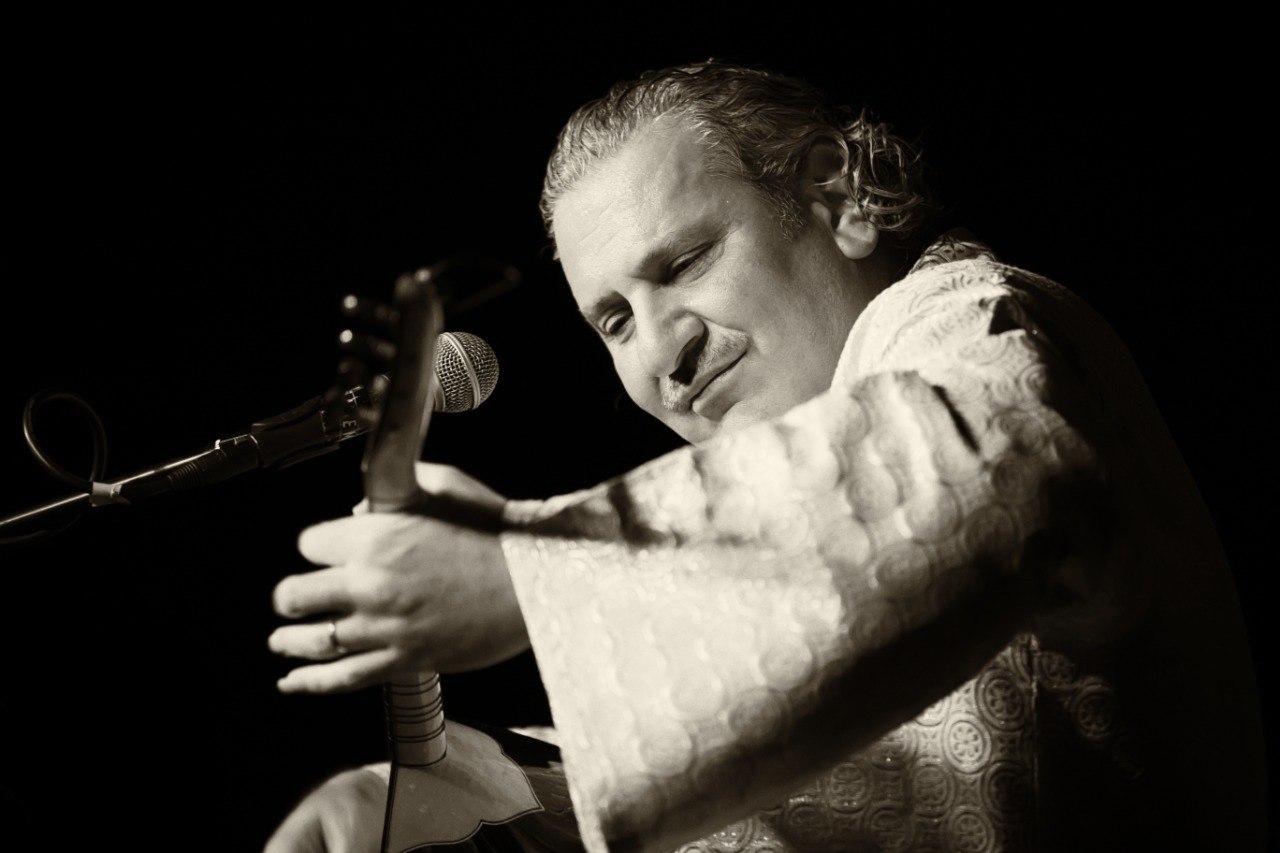 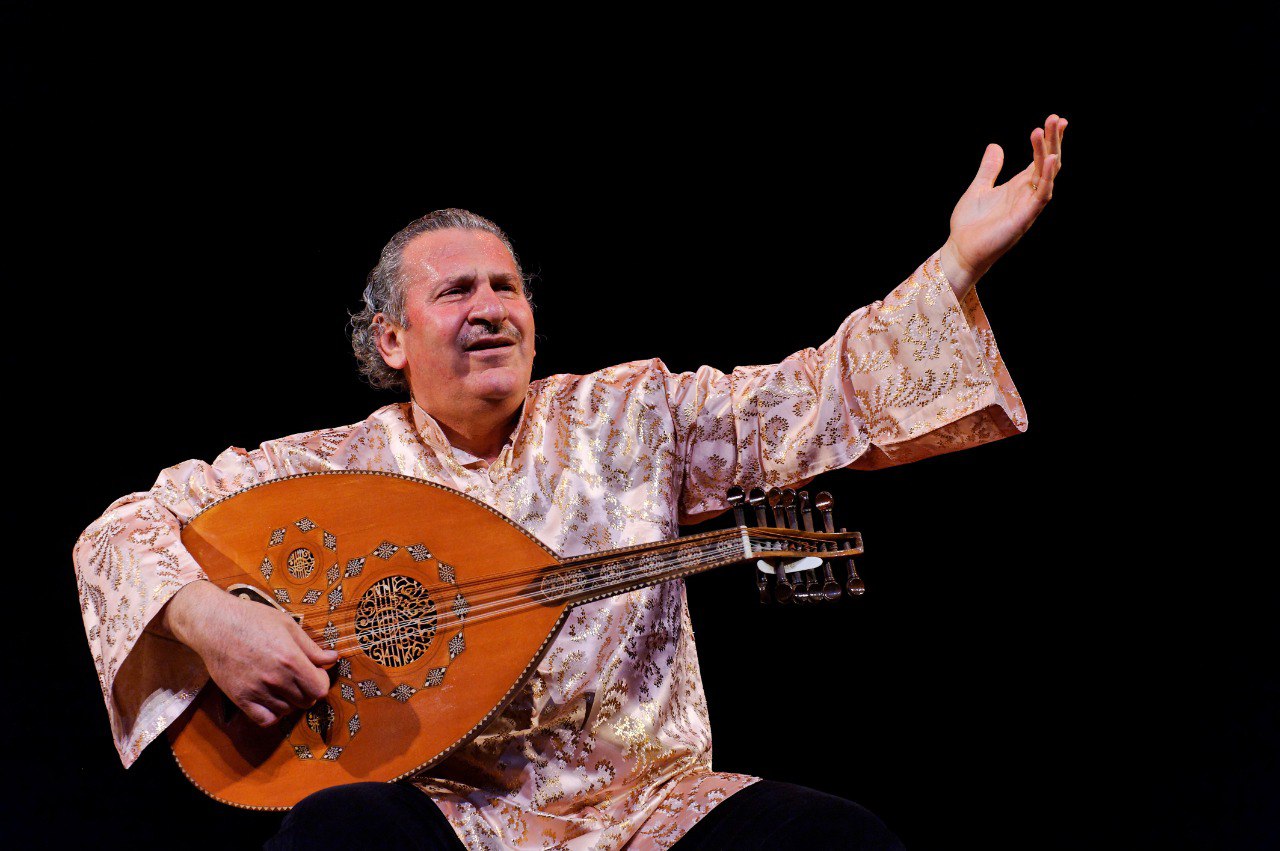 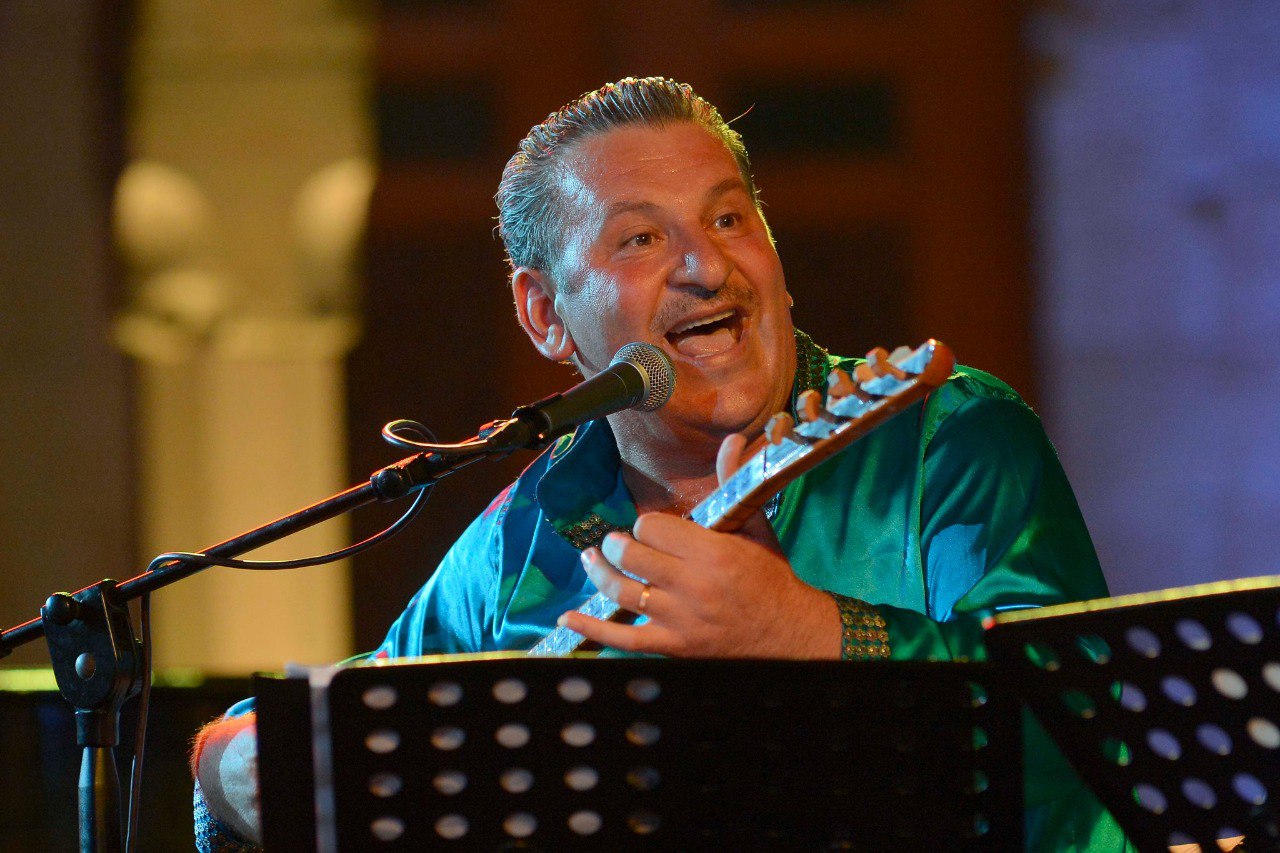 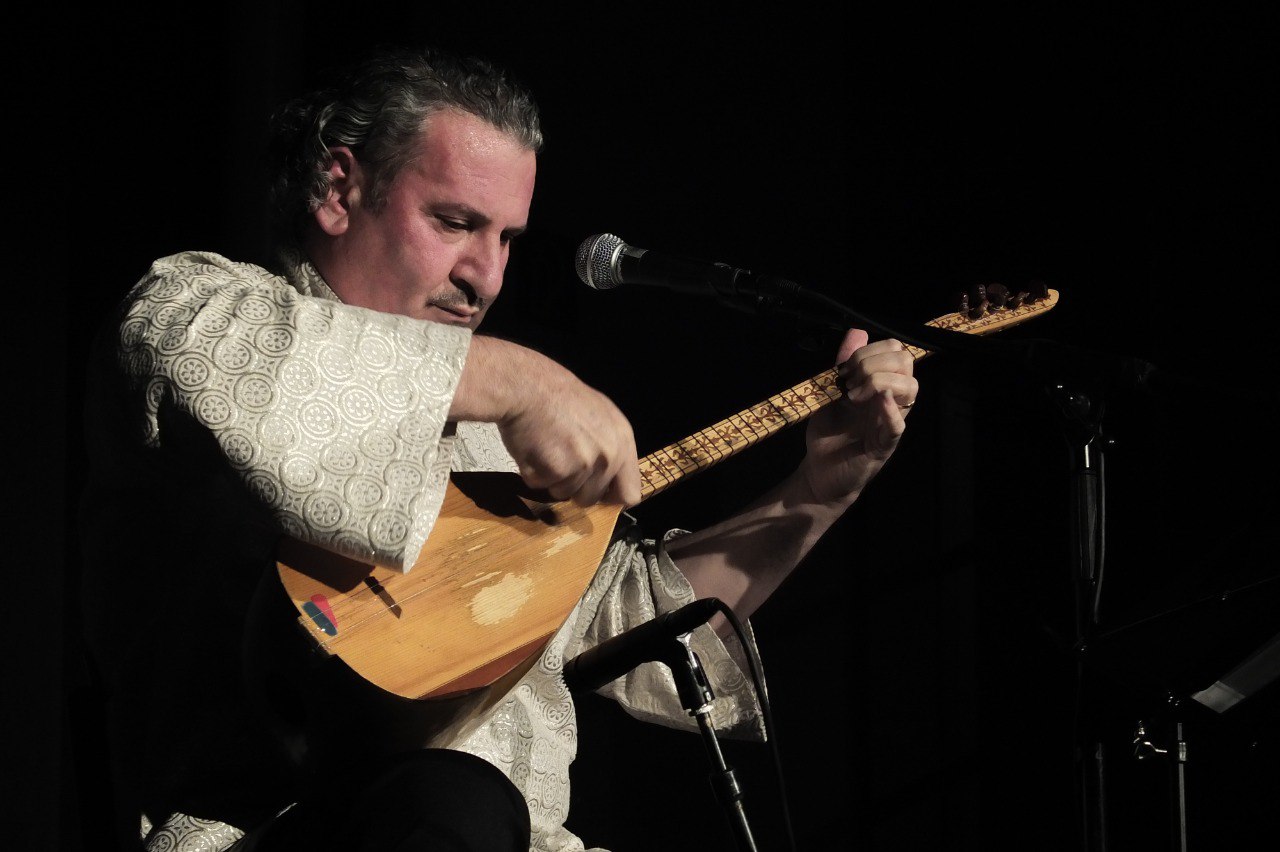 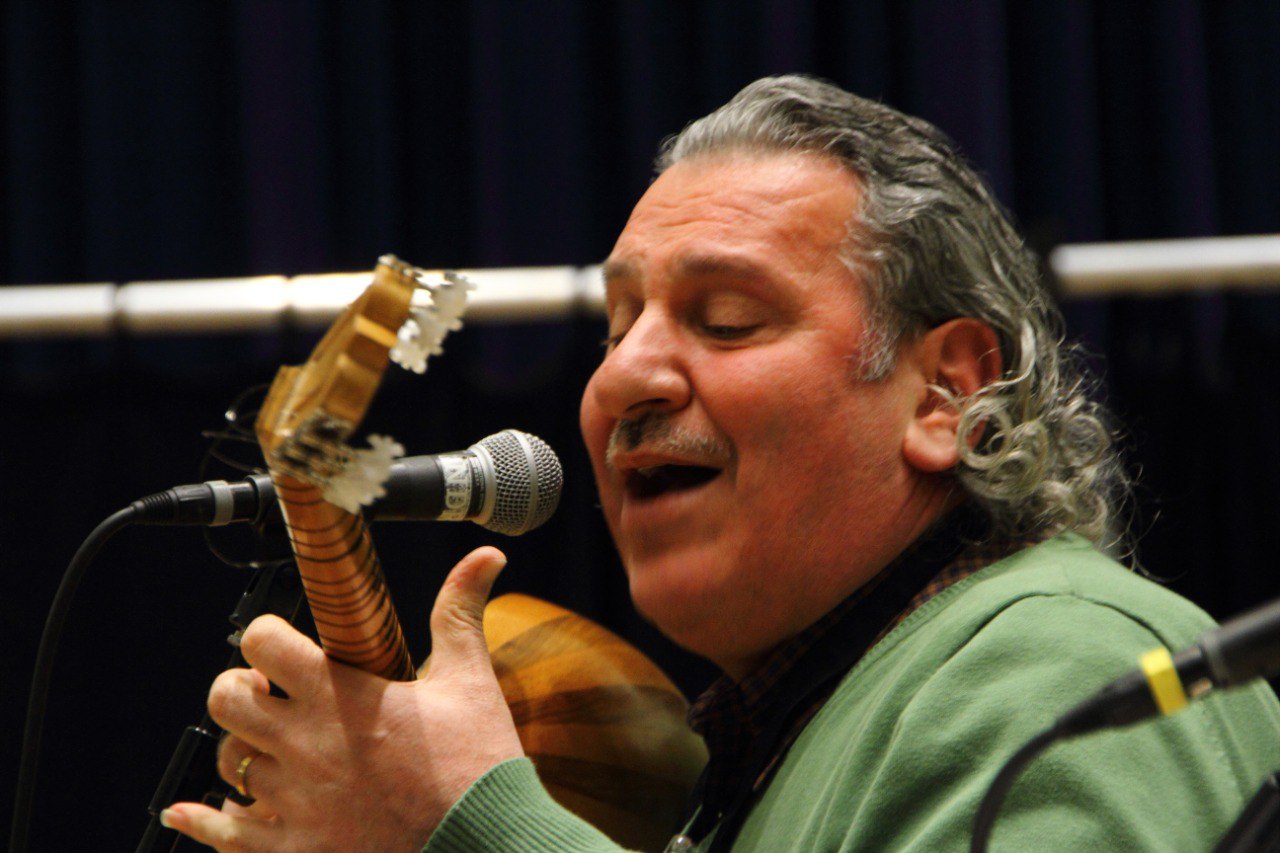 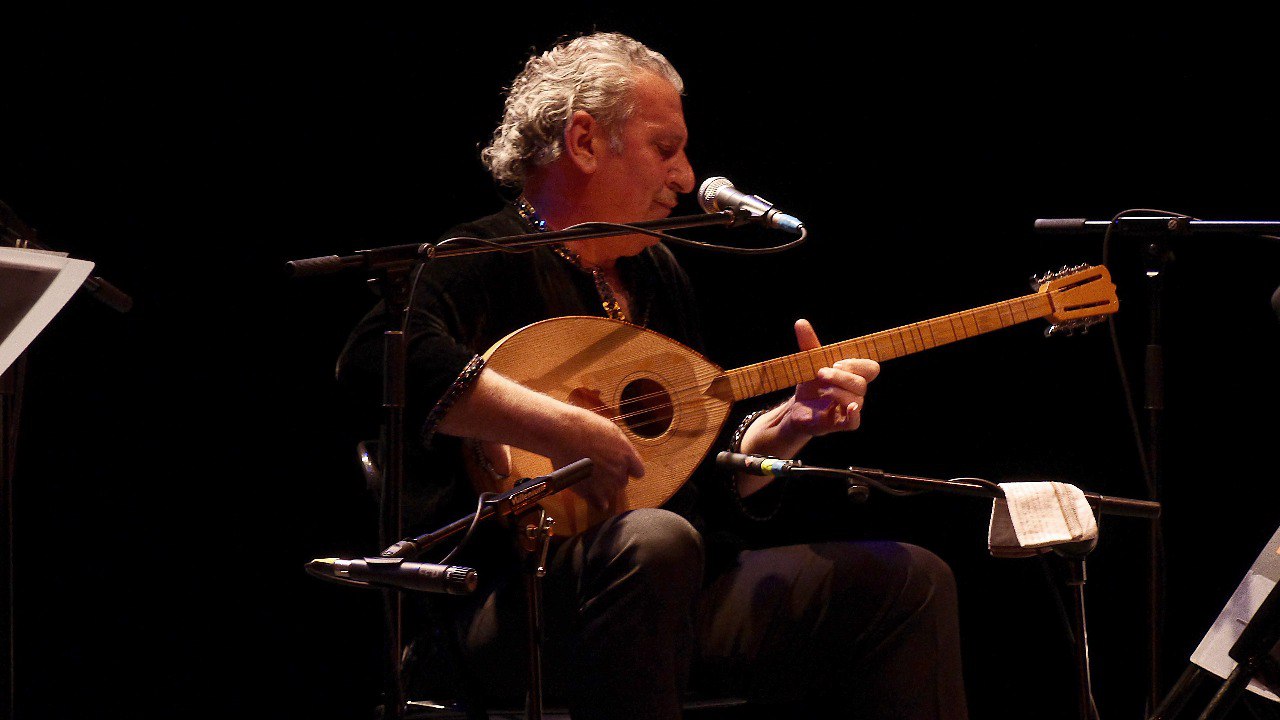 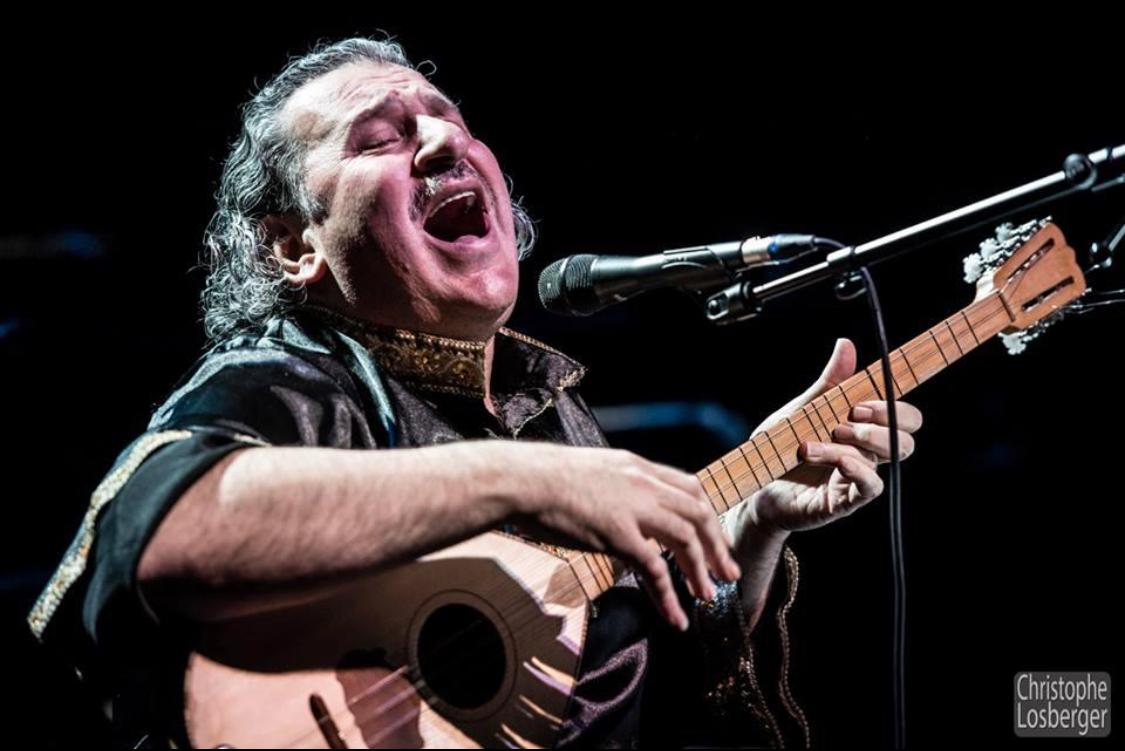 A compelling musical figurehead, Keivo’s unparalleled work preserves and revives the ancient oral traditions, religions and languages of one of the most diverse societies in the world. From Bedouins, to Yazidis, Kurds, Armenians and Assyrians, Keivo artfully performs the songs from each folklore’s traditions and presents his own pieces inspired by these cultures.

Born to an Armenian family in a Yazidi-Kurdish village, Keivo is both a multilingual multi-instrumentalist and musicologist, whose efforts in preserving oral music cultures have received international acclaim. For this January date, Keivo will be playing the oud, buzoq and saz, carrying listeners across time, languages and cultures.