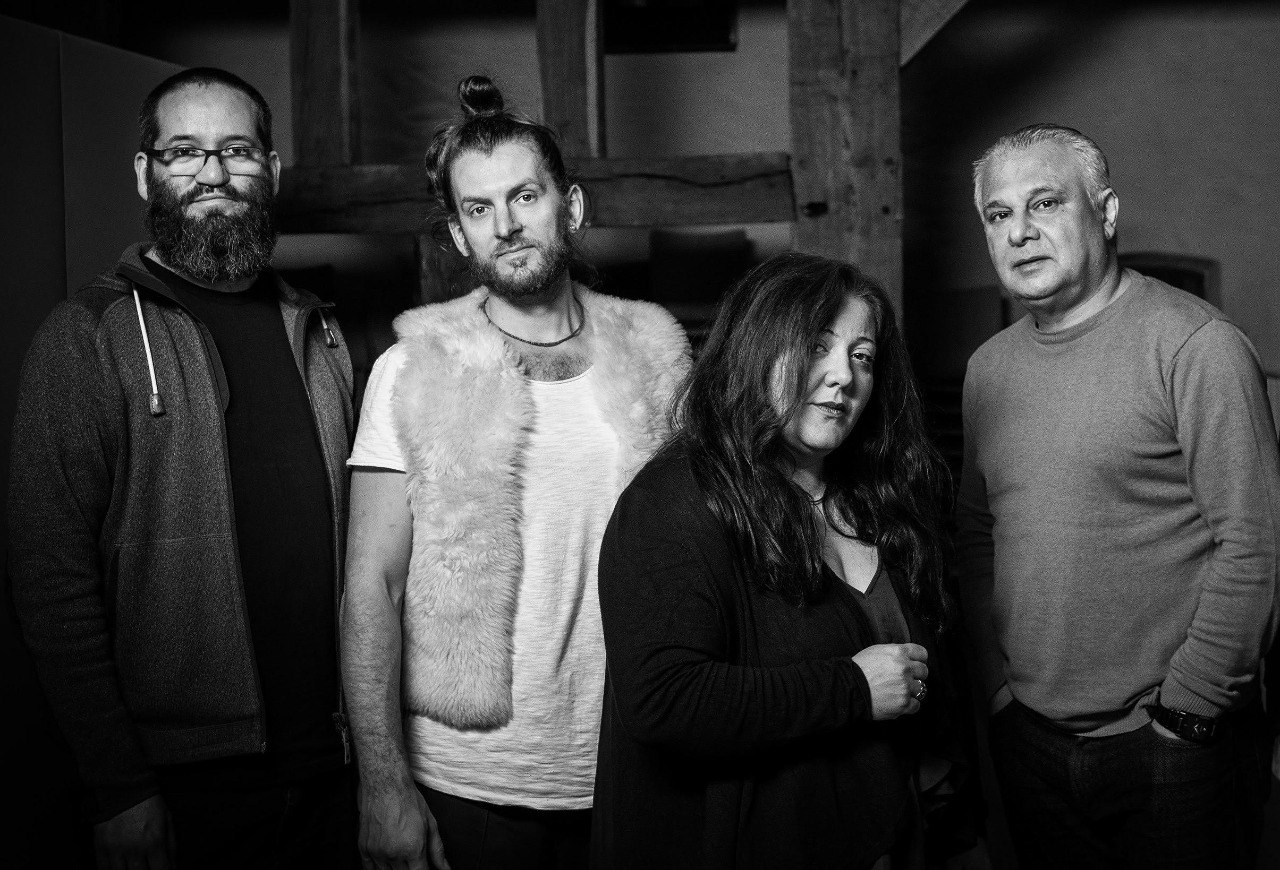 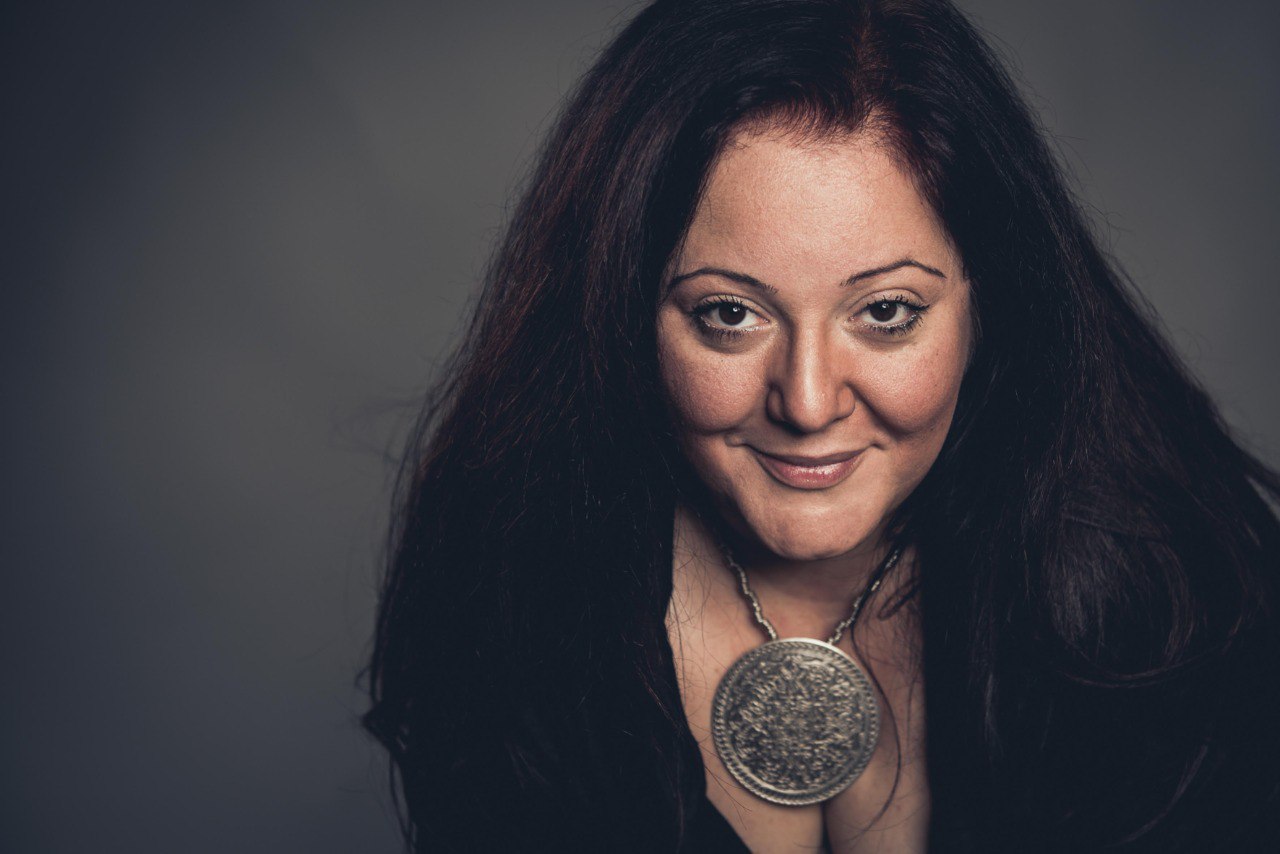 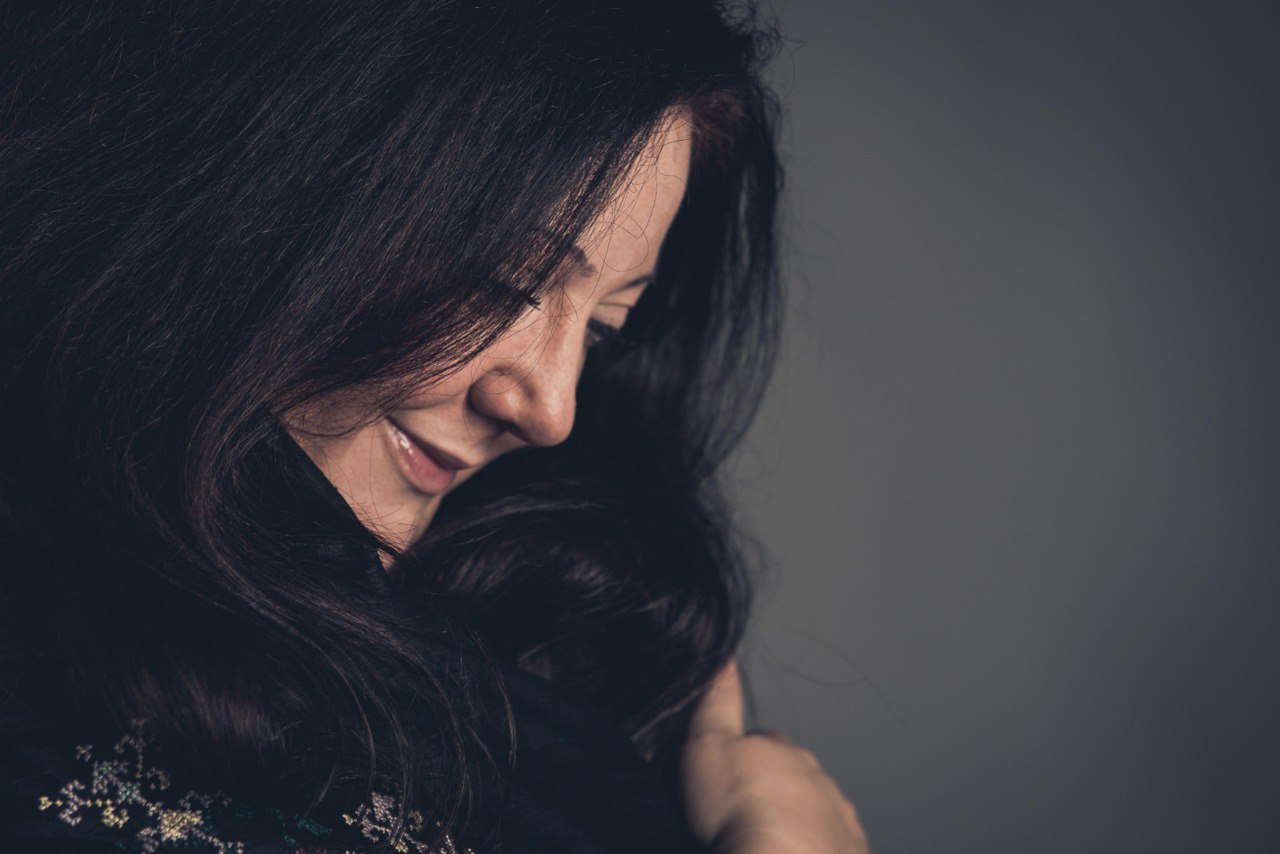 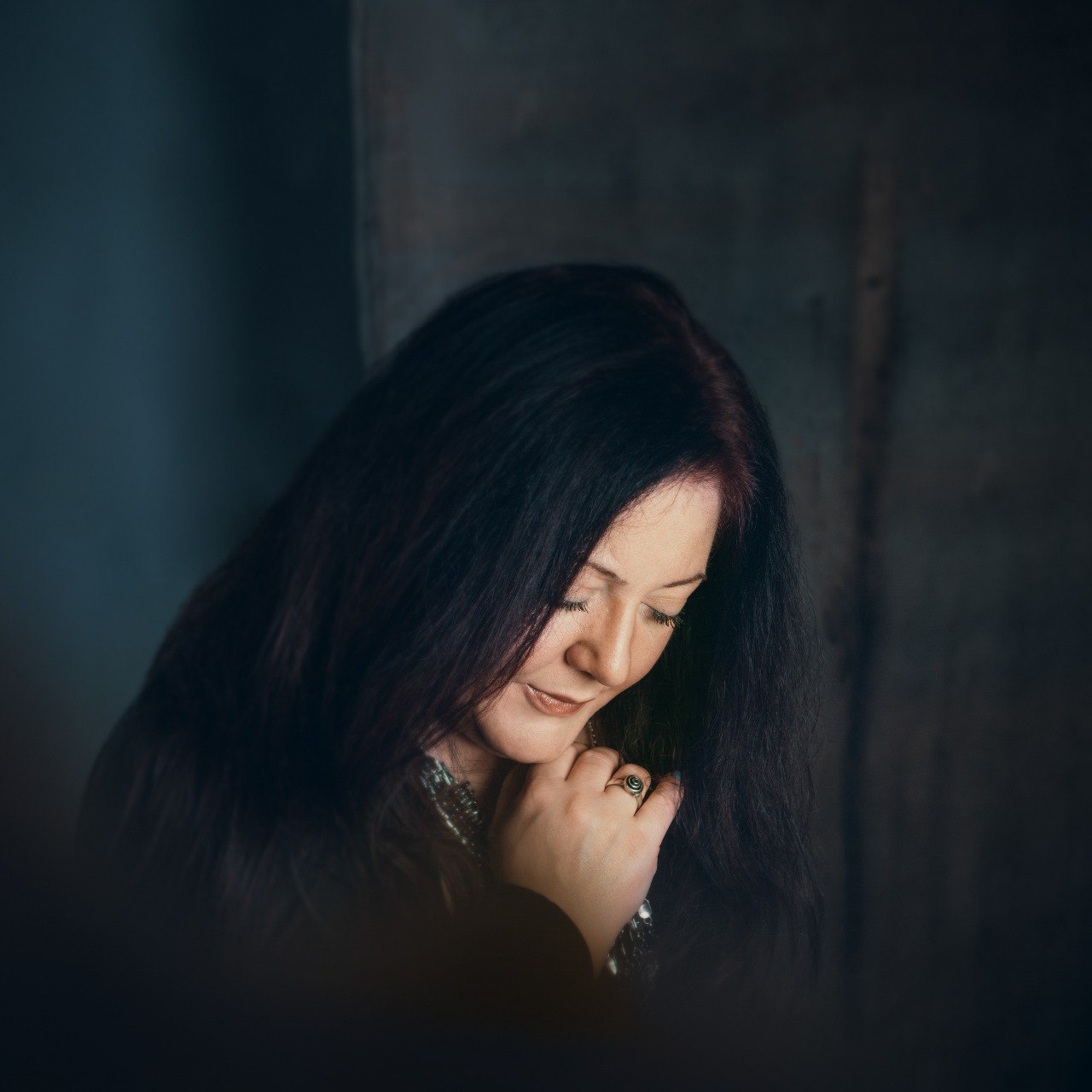 Releasing her latest solo album Hidwa in 2019, Dima Orsho skilfully presents a selection of unique lullabies from a rich variety of different provenances and eras, ranging from traditional Syrian songs, Aramaic and Azerbaijani songs, Orsho’s own compositions, as well as work by Manuel de Falla, one of the most important Spanish composers from the early 20th century.

A moving and intuitive selection, her charisma, singing style and arrangements awaken intrinsically human emotions, such as motherly love, care and protective instinct.

For this show, Dima will be performing in a quartet format.

A seasoned performer and international recording artist, Dima Orsho has collaborated with artists such as Tina Turner, and featured on the Grammy award-winning album Sing Me Home by Yo-Yo Ma and The Silk Road Ensemble.